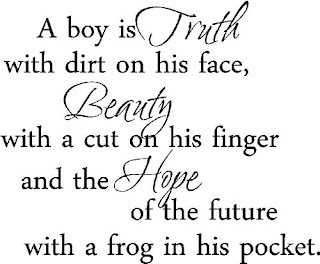 Today Becky at Kearney Keepings wrote about having a Boy. She based her post off of an article about 20 Things You Should Know When You're Raising a Boy. Her post got me thinking. Even though I have completely settled after my shock of finding out my girl was actually a boy, I was surprised to find my gut reaction to be a tinge of jealousy when I found out our friends just had a little girl.

Even though I am now totally attached to my little boy, I realized I'm still adjusting to the part about not having a girl. I mean, I know, I know the second time around we could have a girl. Same chances as we had this time. But...right now, we're having a boy.

So, in honor of my little boy and being a Mom to a Boy, I am going to take my image of my Little Girl.... 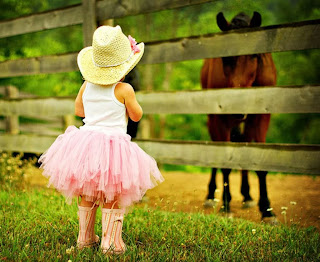 And replace it with these.... 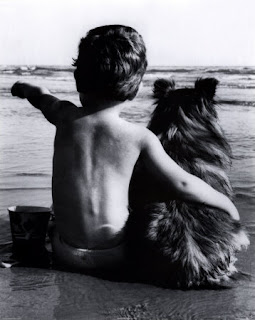 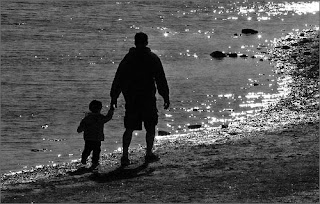 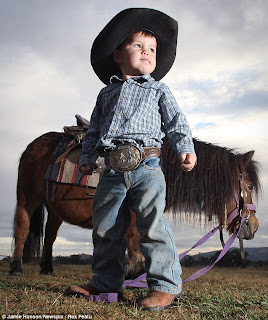 In related news, I have been wanting to buy a "rocking horse" since I first found out a was pregnant. Now, I now it's silly, because a baby can't even use a rocking horse, but I want one in the nursery. It symbolizes childhood and nostalgia to me. It didn't have to be a rocking horse, but any type of cute, cuddly animal who rocks. Today, I found a sale on rocking horse-esque animals. I selected a cute little monkey, a giraffe, or an adorable elephant. Then I asked B's opinion. His eyes lit up when he saw the dinosaur. He said something along the lines of, "Now THIS is what a little boy would like!"

So I bought the dinosaur rocker. 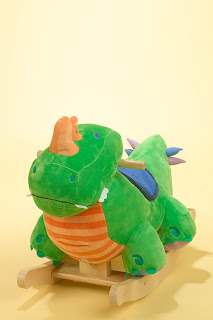 I hope he likes it.

p.s. You'd be surprised how hard it is to find a picture of a little boy with a horse. Versus the MILLIONS that show up when you search for a girl and a horse.